X
X
Back to the top
X

'HEAVEN IS WHATEVER' OUT NOW 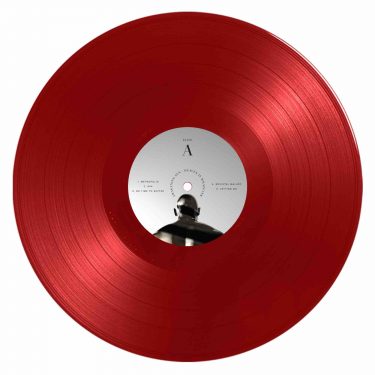 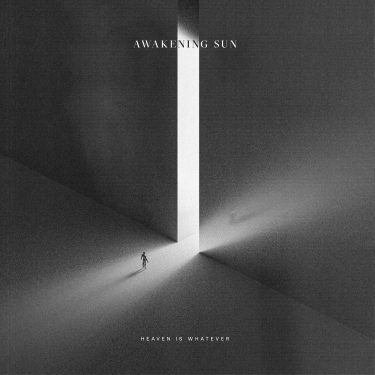 The album “HEAVEN IS WHATEVER” presents you a new side of Awakening Sun. Experience a fresh take on their music which was inspired by many modern metal bands such as Gojira, Thy Art Is Murder, While She Sleeps, As I Lay Dying, and more.

With this new release the band has put together a mixture of heavy genres into one cohesive set of music that punches through their listeners ear drums with huge melodies, epic sections and down tuned breakdowns.

ORDER HERE
GET YOUR MERCH HERE

Awakening Sun is an international 4 piece heavy metal band from Lithuania and the Netherlands. Since 2012 they’ve done 7 tours, including a 3-months tour across Europe. The band has played over 250 shows across EU and as soon as opportunity arises, is ready to tour worldwide. Latest album “Into The Light” has gained some serious attention from listeners on streaming platforms and some major playlists, combining over 1 million streams.

A new chapter in Awakening Sun’s life is their new album ”HEAVEN IS WHATEVER” that defines what a new wave of modern metal should be all about. Catchy, heavy hitting riffs accompanied by soaring melodies, in your face vocals and just a huge sounding tracks are going to catch every listeners attention whether they are fans of 2000’s metal or heavy hitting 2022 songs!

NO TIME TO SUFFER